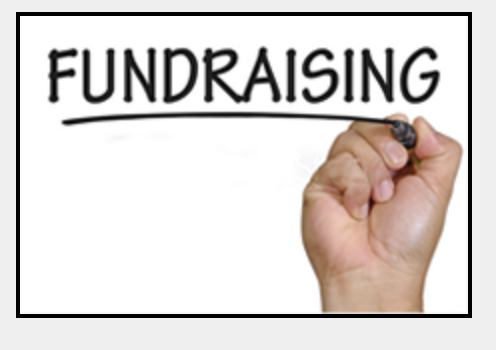 As the reader will have learned from history, we humans almost automatically reject ideas that threaten our present world view. It took over 300 years for the Christian Message to begin to change Europe’s ways of thinking. No professor came to Galileo’s demonstration of how gravity really works contrary to what Aristotle taught. It took the Wright Brothers 32 years to convince bankers that commercial aviation was feasible. So with the Genius Principle. While a few around the world nodded in agreement, the general pattern is rejection of the idea because it contradicts hundreds of years of out-dated thinking and the beliefs of the dominant streams of psychology and existing power holders. The Academy made presentations and submissions to many of the largest banks in the world, Barclays, Deutsche Bank via two vice-presidents; Wells Fargo, Bank of America, local banks in Montana, Georgia, Alabama, Kentucky, Port Harcourt, Nigeria ,etc. We explained how in one-half of a page in his Capitalism and Freedom, Milton Friedman, 1962, solved the problem of making the playing field of education even so that a talented poor child would receive the same high quality of education as the richest child: The child’s proven talents and manifest achievement drive would be the collateral for a first class education. Not one bank saw the light and certainly no government on the planet, not even Finland or Japan, felt secure enough to offer a $52,000 per year quality education to every child.

Therefore this Academy itself will serve in the role that Professor Friedman envisioned for bankers. We can do so with assistance from alert citizens around the world. This will take several decades to apply universally, but we begin now. In Arkansas, with families where the father accepts his role as the number two mentor for his children. Because: Once The Genius Principle is accepted, all sorts of ills are defeated, racial and class bigotry, the psychology of poverty, and the extremes of wealth and poverty. Moreover, as Jefferson understood, democracy depends upon the citizenry being educated and alert as to the doings of their representatives. That is, the author of the American creed, Thomas Jefferson, intuitively understood that democracy rests upon a sense of human equality, equality of potential. Otherwise the default social structure is despotic as we see in over 90% of the world’s nations.

As designed at Harvard University in 1964 -65, the Academy has 42 income streams, the most innovative being “The Educational Mortgage Concept” as suggested by Nobel Laureate Milton Friedman. In this case, the child’s manifest talents and demonstrated commitment to develop that valuable talent serves as collateral for the cost of the child’s first class education, estimated to be $52,000 per year.

Why is the American Creed Academy so expensive?